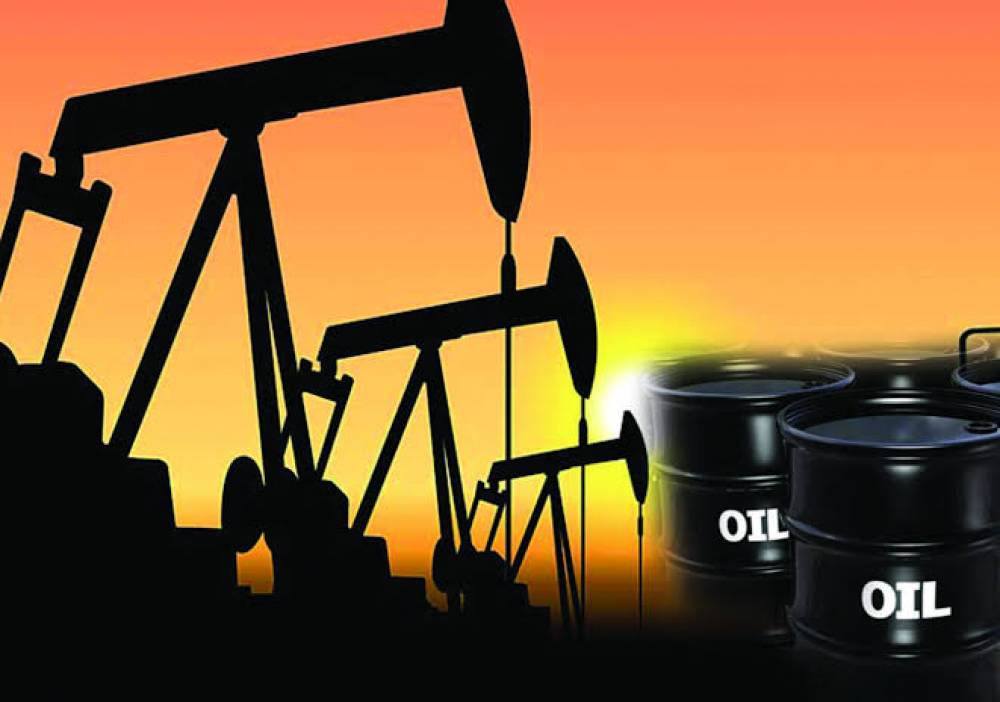 The price of Brent crude, the international benchmark, tumbled on Wednesday to the lowest level in 17 years as global markets continued to respond to the price war between Saudi Arabia and Russia amid the spread of the coronavirus pandemic.

The 2020 budget, which was signed by the President, Major General Muhammadu Buhari (retd.), in December, was based on oil production of 2.18 million barrels per day with an oil price benchmark of $57 per barrel.

The Federal Government was looking to generate N2.64tn oil revenue, representing 32.34 per cent of expected total revenue for this year, with non-oil revenue projection being N1.80tn.

The price war between Saudi Arabia, the de facto leader of the Organisation of Petroleum Exporting Countries, and Russia after the collapse of talks on coordinated output cuts is increasing pressure on the market, according to Reuters.

Travel and social lockdowns aimed at countering the coronavirus were said to have raised prospect of the steepest ever annual fall in oil demand.

Investment banks and consultancies have been making heavy cuts to their demand forecasts as a growing number of the world’s largest cities and economies restrict movement.

“The oil demand collapse from the spreading coronavirus looks increasingly sharp,” Goldman Sachs said in a note, forecasting a fall in Brent prices to as low as $20 in the second quarter, a level not seen since early 2002.

The bank expects a demand contraction of eight million barrels per day by late March and an annual decline in 2020 of 1.1 million bpd, which it said would be the biggest on record.

Rystad Energy has gone even further, projecting a year-on-year decline in demand of 2.8 million bpd, or 2.8 per cent, this year, Punch reports.