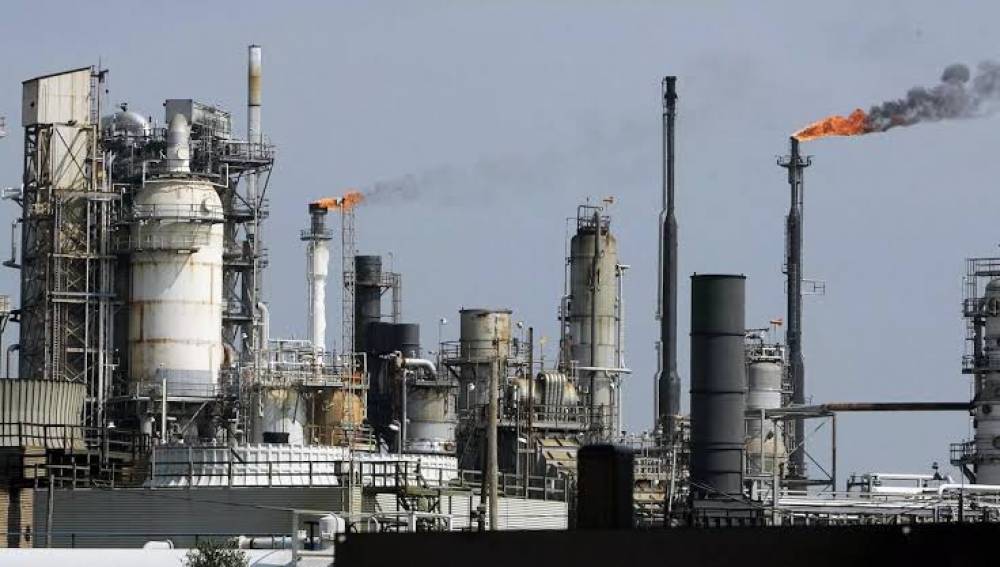 Nigeria may have one of the worst governments in the world. Even in good times, the country was in poor shape. But now, with oil prices falling to all-time lows, Nigeria is about to go the way of Venezuela and Zimbabwe with total economic collapse.

The country is slipping toward economic collapse that could include a devalued currency and soaring inflation as oil prices go negative.

The Nigerian government depends on oil for 60% of its revenue and 90% of its foreign exchange. But with prices for several oil benchmarks falling below zero, Nigeria is generating massive losses for every barrel it produces. Add this to a rising debt load, bad economic policies, and political instability, and you have a recipe for disaster.

Where Did Nigeria’s Oil Money Go?

There are many proposed explanations for Nigeria’s situation. Some blame corruption, while others blame colonialism. But the real problem has been disastrous government policy. Like Venezuela, Nigeria allowed its central government to exert outsized control over its economy, which led to inefficiency and stagnation.

Until recently, Nigeria’s Federal government was responsible for practically all oil refining through its state-owned Nigerian National Petroleum Corporation (NNPC). But because its poorly-managed refineries fell into disrepair, the government relied on imports to meet its populations’ demand for fuel.

Put simply, Nigeria produces crude oil which it sells to the United States, China, and the European Union, only to re-import gasoline at a higher price, subsidize that gasoline, and sell it to consumers at a massive loss. 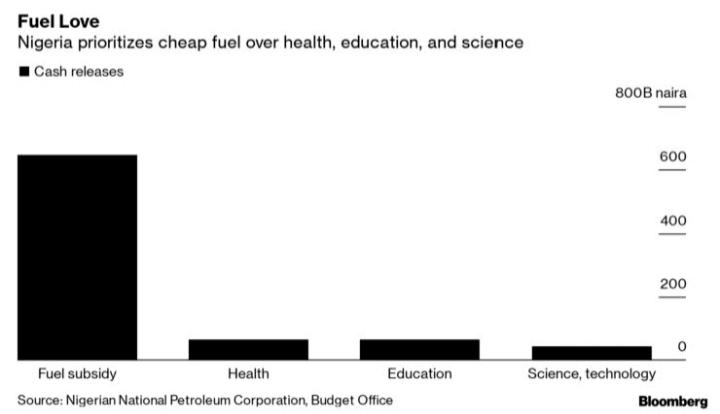 According to Bloomberg, Nigeria spent four times as much money subsidizing fuel as it spent building schools, health centers, and science labs in 2019. This has led to mass emigration and widespread poverty in the country. Now, with oil prices at unprecedented lows, the country is about to collapse in a Venezuela-like catastrophe.

Nigeria Has The Highest Break-Even Oil Price In The World

According to the Fitch Rating Agency, Nigeria’s break-even oil price is $133, the highest in the world. This is because of an inflated government budget that includes, among other things, Senator salaries in the range of $37,000 a month.

The country’s cost of producing oil is $15-17 per barrel, but with crude prices falling near or below zero, this won’t be enough to avert a sovereign debt crisis.

Nigeria’s benchmark Bonnie Light crude hasn’t hit zero yet. But with millions of barrels sitting unsold, Nigeria may start paying customers to take delivery due to its lack of onshore storage facilities. According to some sources, Nigeria is losing an average of $35 million a day in accruable revenue. And its currency, the Naira, maybe on the verge of a Zimbabwe-like devaluation because oil is the only source of the foreign exchange needed to prop it up.
Drunk on cheap debt from China, domestic lenders, and high-interest rate Eurobonds. 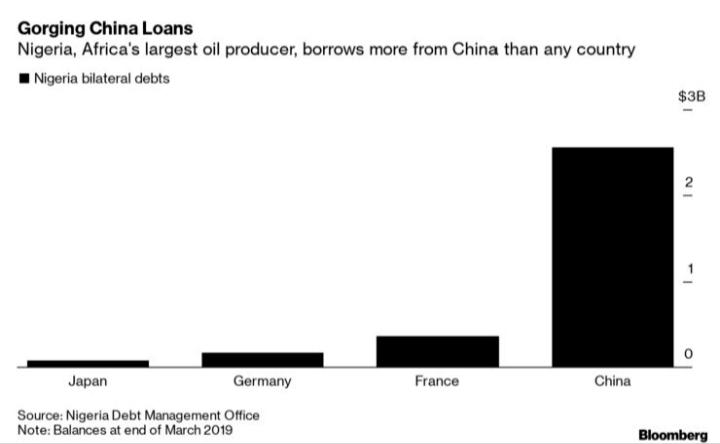 The country’s total debt stands at an estimated $84 billion, with up to 80% of its bilateral debt owed to China. According to Forbes, debt servicing eats up a full 2/3rds of all government revenue. And China is reluctant to forgive these debts — especially as it attempts to revive its own struggling economy.

To address these challenges, Nigeria has discontinued its insane fuel subsidy and is considering reducing its 2020 budget by around $4.9 billion. According to the country’s finance minister Zainab Ahmed, the new budget assumes crude oil production of 2.1 million a day at an average price of $30 a barrel. But with oil prices falling below zero, this new budget won’t stop Nigeria’s slide towards insolvency.

It is also important to note that Nigerian senators will still enjoy their $37,500 monthly salaries under the new budget cuts.