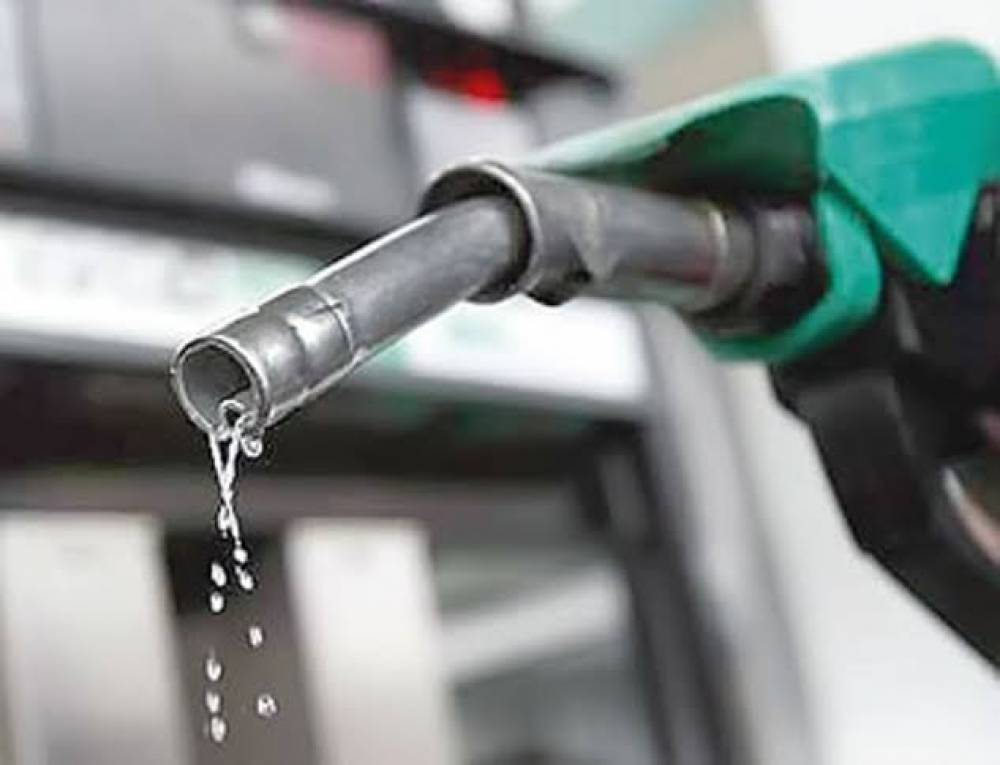 Nigerian National Petroleum Corporation (NNPC) said on Monday it would no longer cap the price at which fuel is sold in the country in the form of subsidy payment or under-recovery cost.

Fuel subsidy is the money paid by the Federal Government of Nigeria to reduce the cost of refining petroleum products, especially fuel.

In a tweet via its official handle on Monday, the state-owned oil company quoted Mele Kyari, its group managing director, as saying, "As at today, subsidy/underrecovery is ZERO. Going forward, there’ll be no resort to either subsidy or underrecovery of any nature."

NNPC said rather than determining the prices at which the commodity is sold in the domestic market, it will “just be another player in the market space”.

"But we’ll be there for the country to sustain security of supply, at the cost of the market,” it said quoting Kyari.

For the second time in two weeks, the Federal Government reviewed the petrol price downward to sell at N123.5 per litre effective April 1, 2020.

On the current developments in the international market, the NNPC GMD said the key issue in crude oil business is market fundamentals of demand/supply.

“I believeCOVID-19 will subside and countries will come back to life. I don’t see oil price going below the $20 we saw last week. I’m certain, all things being equal, oil price will bounce back,” he said.

If oil prices maintain the upward movement, having risen to $34.11 at the weekend, and going by moves by Organisation of Petroleum Exporting Countries (OPEC) and allies to agree on a deal, the relief on the pump price of petrol might be a short one, as government might have to revert to the pre-existing template of N145 per litre.

Despite operating below full capacity, data obtained from the Nigerian National Petroleum Corporation showed the nation’s ailing refineries lost a total of N376.56 billion in the last three years.

Charles Akinbobola, an energy analyst at Sofidam Capital, insisted that the arithmetic used in the current calculation was biased, particularly given the current price of oil at the international market.

Independent Petroleum Marketers Association (IPMAN) on April 1 said its members would not comply with the new N123.50k per litre price of petrol until they exhausted their old stock.

“The last time the Federal Government reduced the pump price of the product from N145 per litre to N125 per litre, our members nationwide lost over N5.5 billion as a result of the sudden reduction,” Bashir Danmallam, IPMAN chairman, said in a press conference in Kano, BusinessDay reports.

The outbreak of coronavirus across the world has forced the international oil market to a near standstill, leaving crude oil price to plummet from around $60 per barrel to about $25.

It costs about N200 million to build a new petrol station, but the margins are no longer enough to sustain the sector with many dealers going burst or facing massive debt pile.

“However, the government needs to create the necessary business environment through price liberalisation and strong independent regulation. In addition, challenges around pipeline infrastructure, technology, supply consistency and capital need to be addressed,” PwC said in its report titled 'Nigeria: looking beyond oil'.