Nigeria recorded its highest non-oil exports ever in 2019 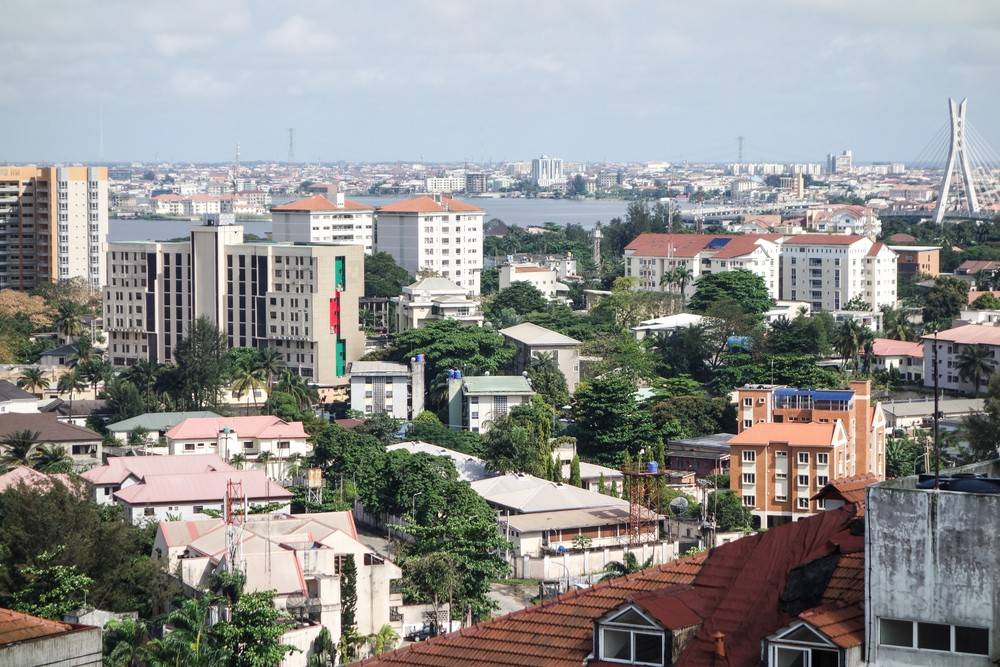 Nigeria recorded total export revenue of $10.4 billion in 2019, the highest since 2008 which is farthest we can trace the country’s export data.

According to the data from the CBN, total exports (Free on Board "FOB") in 2019 was $64.9 billion. Thus for the first time ever, oil revenue as a percentage of total exports fell to 83.9% as against over 90% in previous years.

A big jump: Non-oil exports, which are considered a priority for the Buhari-led government, jumped over 100% from $4.6 billion to $10.4 billion.
Non-oil exports typically averaged $4.7 billion in the last 11 years and hit its highest in 2013 when it stood at $7.2 billion. But as they say, you need to dig deeper to see the facts behind the figures.

A deep dive into the data revealed that a huge component of Nigeria’s non-oil export figures were “re-exports”. Note that re-exports is an economic term for items that were previously imported into a home country and then re-exported to other countries. By definition, re-exports are all imported goods (other than goods declared in transit or transshipment) which are subsequently re-exported. A good illustration is when Company A imports some products into Nigeria and then carried out further processing on them before exporting them to Ghana and other African countries. This often occurs when countries try to avoid trade barriers or duties.

According to NairaMetrics, Nigeria’s re-export data for 2019 was about $6.2 billion, contributing to about 60% of total exports. This was about 4 folds higher than the $1.5 billion reported in 2018 and $280 million reported in 2017. Data from the National Bureau of Statistics provides better insight into the makeup of Nigeria’s re-export and which countries we exported to.

Examples of some of the items re-exported include vessels and floating structures to Ghana for N302 billion, floating and submarine drilling to Cameroon for N65.5 billion etc. Some exported items went to Western countries such as the US, Spain, Argentina etc. For example, Aeroplane Parts and Helicopters were re-exported to Canada and Ghana respectively.