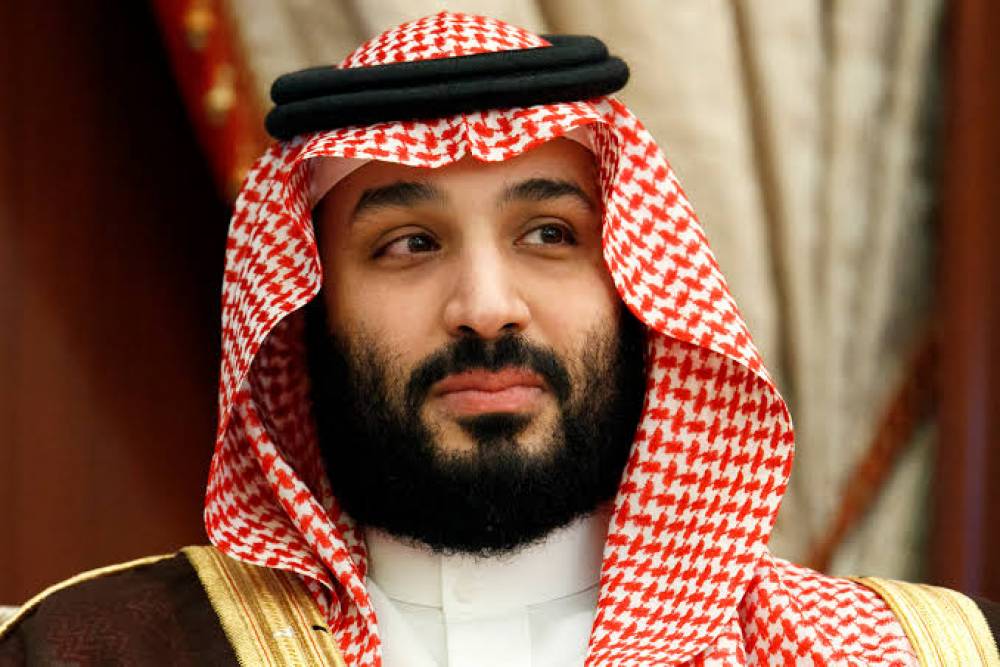 Saudi Arabia's Public Investment Fund (PIF), which is headed  by Crown Prince Mohammed bin Salman, is the main mover behind the bid to purchase Newcastle United from Ashley.

It has been reported that the takeover plans will see the Saudi PIF acquire an 80 per cent stake in the club. The remaining 20% will be split between Amanda Staveley's PCP Capital Partners (10%) and British businessmen, the Reuben brothers (10%).

The PIF is Saudi Arabia's sovereign wealth fund, which invests in various different projects around the world. PCP Capital Partners is a venture capital company and the Reuben brothers - David and Simon - are primarily in the property investment sector.

If the takeover of the club goes ahead, Yasir Al-Rumayyan is in line to become Newcastle chairman, according to the Evening Chronicle. Al-Rumayyan, who is also involved with Saudi Aramco, Uber and SoftBank, will be joined on the club board by Staveley.

Amanda Staveley is the woman in charge of the negotiations with Ashley and the person who after being given the go-ahead by the prince, has put an offer on the table.

Staveley has previous, she was involved in the takeover of Manchester City by the Abu Dhabi United Group in 2008 and since then City's rise to the top has been nothing short of spectacular.

So, is it time for the Toon Army to get excited? Well, yes. Bin Salman is ready to end Ashley's turbulent 13-year reign and bring serious financial clout to the North East, a net worth of £7bn to be exact.

Such untold riches would place him fourth on the Premier League owner's rich list and push Newcastle back amongst the top-flight's biggest contenders.