Microsoft wants to capture all of the carbon dioxide it’s ever emitted, aiming to be carbon negative by 2030 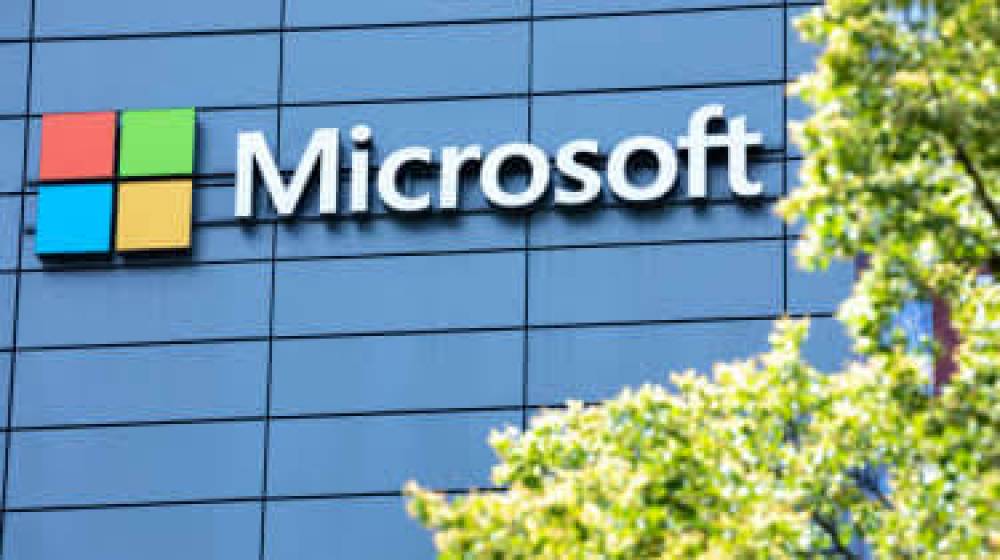 Microsoft plans to remove all of the carbon dioxide it has ever released into the atmosphere by 2050, it announced today. The company committed to becoming carbon negative by 2030, meaning that it plans to draw down more planet-heating carbon dioxide than it emits.

The technology needed to make that goal a reality is still expensive and not widely commercially available, so the company also plans to spend $1 billion over the next four years to fund innovation in reducing, capturing, and removing carbon dioxide from the atmosphere.

The company has been carbon neutral since 2012, canceling out its emissions by purchasing renewable energy and carbon offsets. That’s also when it started charging an internal fee on its business units for the greenhouse gases they generate as a way to get its divisions to slash their emissions. Those measures are no longer ambitious enough for the company, according to Microsoft president Brad Smith. It now plans to source all of its electricity use from renewables by 2025. And it will start charging its businesses for the planet-heating gases they generate along the entire supply chain to help fund its new climate initiatives.

The most audacious commitment from Microsoft is its push to take carbon out of the atmosphere. The company is putting its faith in nascent technology, and it’s injecting a significant investment into a still controversial climate solution. Proponents of carbon capture, like Friedmann, say that the technology is mature enough to accomplish Microsoft’s aims. It’s just way too expensive right now. Microsoft’s backing — and its $1 billion infusion of cash — could ultimately make the tech cheaper and more appealing to other companies looking for new ways to go green.

Microsoft expects to put out 16 million metric tons of carbon this year, which is roughly as much as 15 coal-fired power plants. Capturing carbon dioxide from the air can still cost up to $600 per ton. At that rate, it could cost Microsoft $9.6 billion just to remove this year’s emissions, let alone everything it’s released since the company’s founding in 1975.

But as more people adopt negative emissions technology, prices are expected to drop — just as the cost of solar energy fell from roughly $30 per watt in 1980 to less than $1 per watt in 2019.

"The only way we can go forward is actually to take steps that will remove carbon from the environment,” Smith said at an event for media this week. He acknowledged, however, that “the technology that we will need to solve this problem does not exist today, at least not in the way that would make it affordable and effective the way the world would require."

For its part, Microsoft says that it has committed to slashing emissions by more than half by 2030. Switching over to renewable electricity sources in 2025 will get it part of the way to that goal, but it will have to make adjustments in other areas as well. The company is holding itself responsible for not only the greenhouse gas emissions it directly emits, but also for emissions from suppliers it contracts with and the pollution from consumers who use its products. When it comes to Microsoft’s Xbox, for example, the company is factoring in the pollution from the materials it took to make the gaming console, the electricity Microsoft uses for its operations, emissions from shipping, and ultimately the energy someone uses when they plug it in and play.