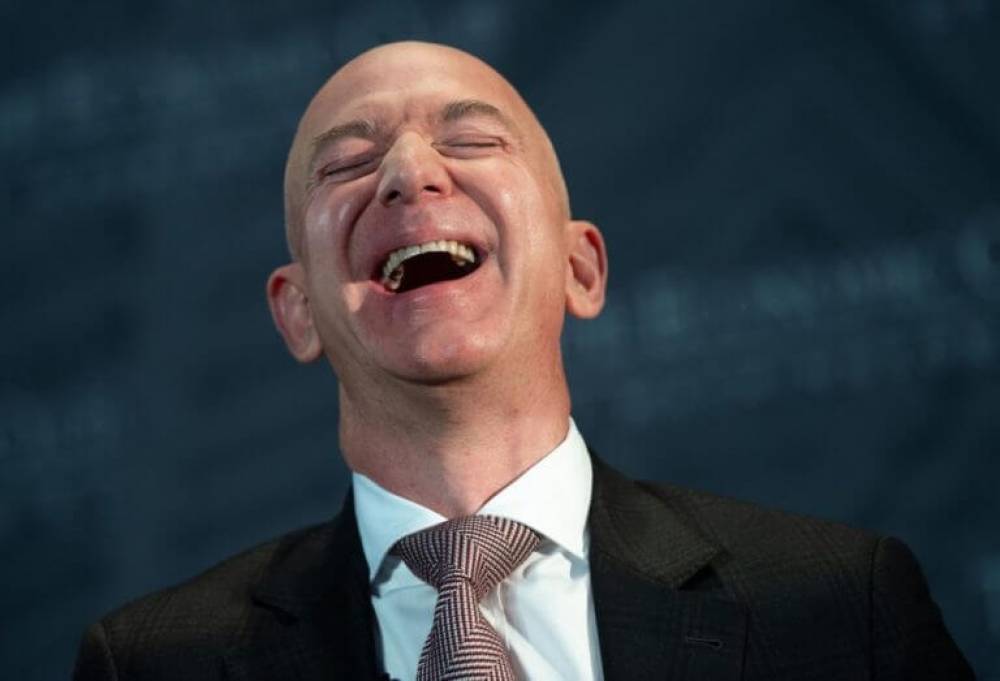 Amazon (NASDAQ:AMZN) has been one of the outstanding stay-at-home stocks of 2020. Year-to-date, the share price has appreciated by about 40%. And since hitting a 2020 low in mid-March, AMZN has recovered nearly 60%.

Needham analysts now see even more upside potential. According to the Wall Street firm, Amazon could be worth up to $5,000 per share in the long-term. Needham expects this to be achieved on the back of Amazon’s market expansion, expanding media business, and the revenue advantages accruing from a ballooning ecosystem.

Amazon’s growing services revenue is also another factor that provides more upside potential, per Needham. In the last five years, Amazon’s service business has grown from 28% to 43% of total sales.

How Much Will Jeff Bezos Be Worth?

Currently, Bezos holds 55,491,172 million shares of the online retailer. At $5,000 per share that would translate to over $277 billion. Other assets that the Amazon founder owns would see his net worth easily approach $300 billion.

At the moment, Bezos is worth $158 billion. About $146 billion of this comes from his Amazon stake. 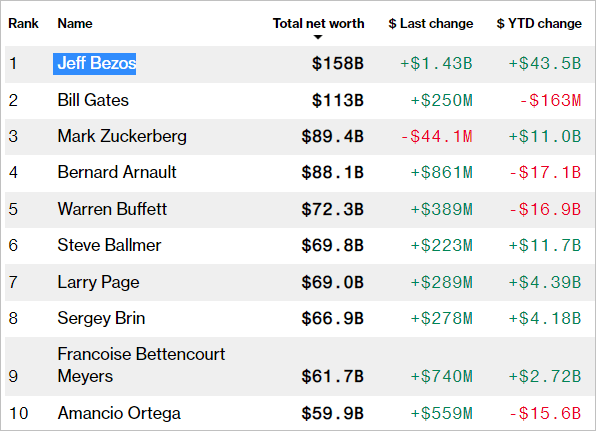 If Amazon Were A Country

Amazon’s current market cap stands at $1.32 trillion. At a projected stock price of $5,000, Amazon would be worth $2.5 trillion. That would be about 3% of global GDP based on current global wealth figures.

Only the U.S., China, Japan, Germany, India, the U.K., and France have GDP that exceeds $2.5 trillion. A $5,000 stock price would make Amazon equivalent to the world’s eighth-largest economy.

At the current figures, Amazon’s market cap is just about the size of Australia’s GDP, the world’s 13th largest economy. 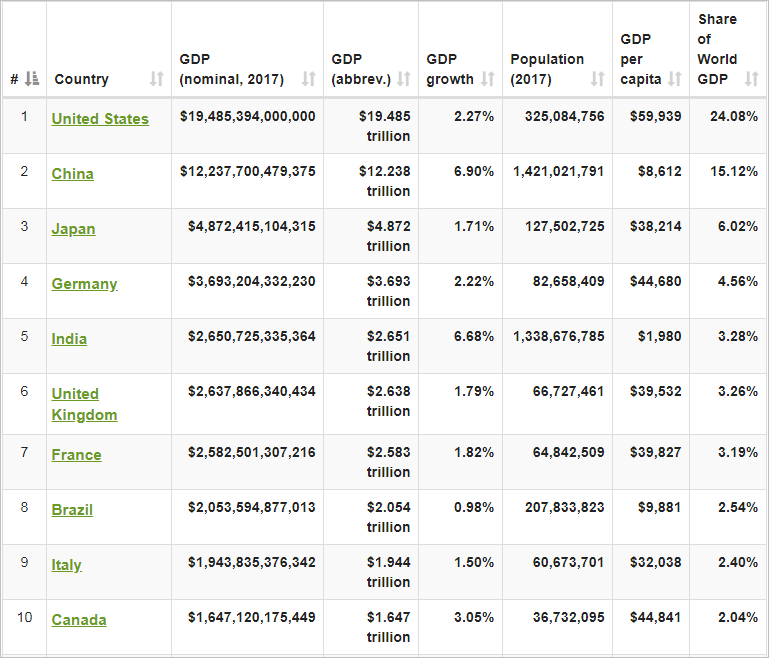 To reach Needham’s price target, Amazon’s stock would have to gain 90%. That’s not unachievable for Amazon, given its record. Just five years ago, the stock was trading below $500. It has grown over 400% in half a decade.

But there are significant risks that could prevent Amazon from reaching Needham’s target. Specifically, its size and reach into diverse sectors of the economy are creating a regulatory backlash.

Amazon Too Big To Ignore

In the U.S., Amazon is facing antitrust probes in two states–California and Washington. The Federal Trade Commission is also investigating Amazon’s business practices in retail and cloud computing. Additionally, Congress is conducting antitrust investigations into Amazon and other Big Tech companies.

Get Crypto Newsletter
Market Cap
24h Vol
60.44%
Bitcoin Share
32
Today News
Read the Disclaimer : All content provided herein our website, hyperlinked sites, associated applications, forums, blogs, social media accounts and other platforms (“Site”) is for your general information only, procured from third party sources. We make no warranties of any kind in relation to our content, including but not limited to accuracy and updatedness. No part of the content that we provide constitutes financial advice, legal advice or any other form of advice meant for your specific reliance for any purpose. Any use or reliance on our content is solely at your own risk and discretion. You should conduct your own research, review, analyse and verify our content before relying on them. Trading is a highly risky activity that can lead to major losses, please therefore consult your financial advisor before making any decision. No content on our Site is meant to be a solicitation or offer