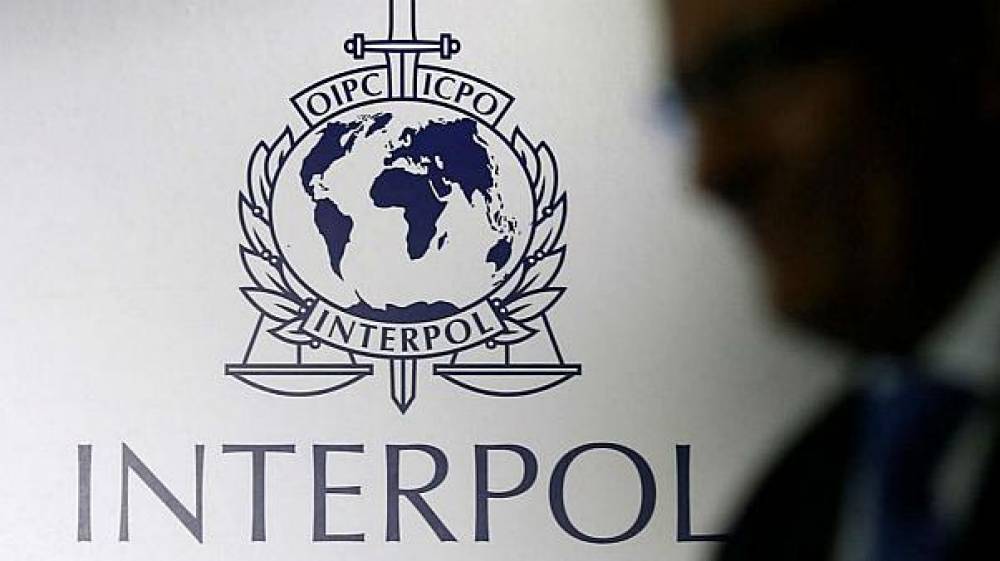 The International Criminal Police Organisation (INTERPOL), has said it uncovered a €1.5m face masks scam involving Germany, Ireland and the Netherlands with a portion of the money wired to Nigeria.

According to a statement by Interpol Secretary General, Jürgen Stock, compromised emails were used in the "highly sophisticated fraud".

The global shortage of face masks amid the coronavirus pandemic had made the German authorities to vigorously seek to procure the essential personal protective equipment.

It started in mid-March when German health authorities contracted two sales companies in Zurich and Hamburg to procure EUR 15 million worth of face masks.

They later got an email from one of the contacted companies, explaining that their request cannot be met, unfortunately.

But in the mail, the contacted company referred the German health authorities to a company in Spain selling face masks, posting the URL of the company’s site in the body of the mail.

But unknown to prospective buyers, the site was fake and their legitimate email addresses had been compromised.

As reported by Punch, the Interpol explained that the newly contacted Spanish company, through a chain of emails, initially claimed to have 10 million masks, only for the delivery to fall through.

"As a consolation, they then referred the buyers to a trusted dealer in Ireland. The Irish middleman promised to put them in touch with a different supplier, this time in the Netherlands

"Claiming to have a strong commercial relationship with the company, the man provided assurances that the alleged Dutch company would be able to supply the 10 million face masks.

"An agreement for an initial delivery of 1.5 million masks was made, in exchange for an up-front payment of EUR 1.5 million.

“The buyers initiated a bank transfer to Ireland and prepared for delivery.

"Just before the delivery date, the buyers were informed that the funds had not been received and that an emergency transfer of EUR 880,000 straight to the Dutch supplier was required to secure the merchandise.

"When the buyers realized they had been duped, they immediately contacted their bank in Germany, which in turn contacted INTERPOL’s Financial Crimes unit, setting off a race to intercept the funds and follow the money trail.

"The Dutch Fiscal Information and Investigation Service quickly tracked down the EUR 880,000 which had been transferred from the German company.

"Nearly EUR 500,000 of those funds had already been sent to the United Kingdom, all of which was destined for an account in Nigeria."

The operation has already led to the arrest of two suspects in the Netherlands and more arrests would be made.