In the best year for any bank in the history of USA, JP Morgan announced $36.2 billion in profits as Trump Gives Billions to Banks 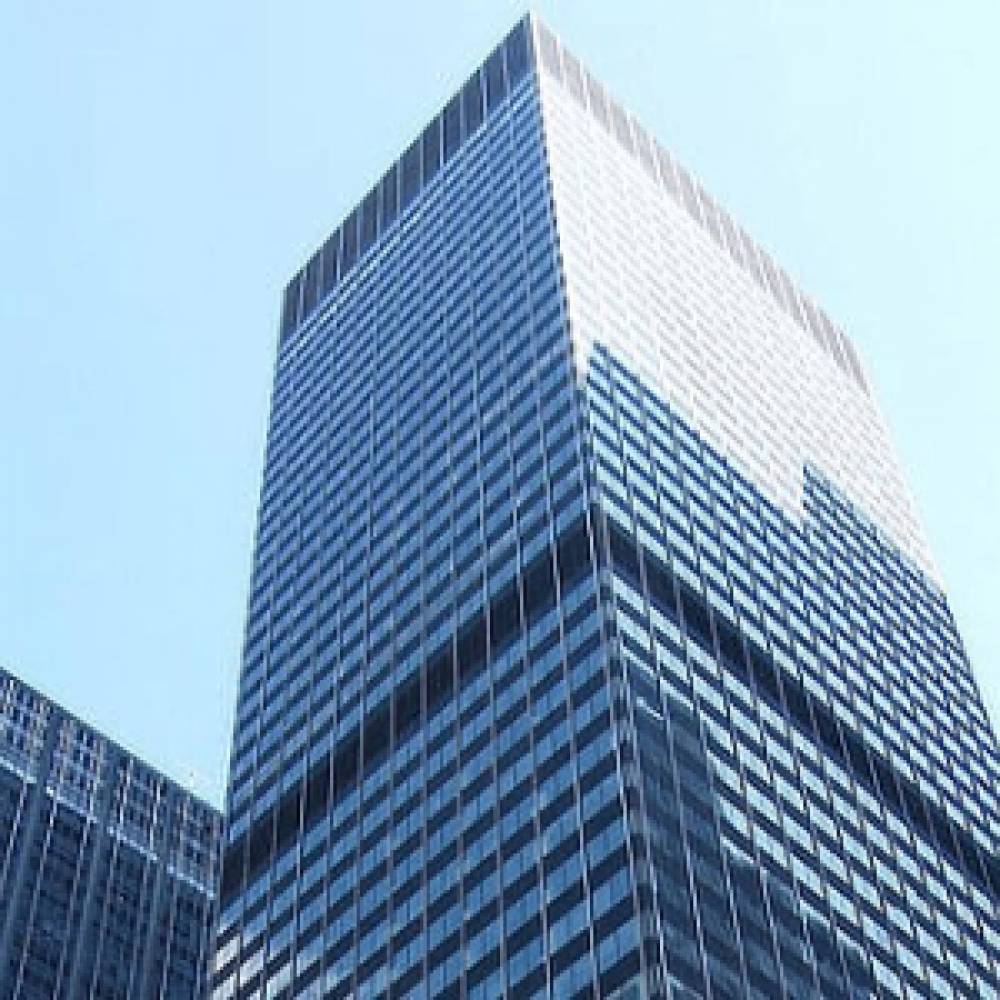 In the best year for any bank in the history of USA, JP Morgan announced $36.2 billion in profits during the past 12 months.

The bank is now making twice as much money as just before the banking collapse last decade and what’s more, they’re not actually doing their job.

Their number crunching reveals Trump has given banks an astonishing $32 billion in tax cuts for just last year.

By comparison that’s more than all customs duties, including the tariffs on China, and about half of what America spends on education.

The top six banks combined made an incredible $120 billion in profits last year. “They had never surpassed $100 billion before the tax cuts,” Bloomberg says

For the rest, they get high debt levels for university study, extortionist house prices due to artificial scarcity, lack of wage growth in line with inflation, continued concentration especially in tech due to the investment prohibitions of the Securities Act, and very stringent requirements for business loans or mortgages.

That’s not to mention the $30 charge for going one penny overdraft, $10 for a stock transaction, almost 0% in interest for savings accounts, 20% interest rates for credit cards, $400,000 paid back in total over the lifetime of a mortgage for $200,000 borrowed, and far too much else that is taken from ordinary people and shuffled to billionaires like Trump.

That includes millions of dollars for a startup to go public through banks, plenty of charges to market (sell) government bonds (debt), playing casino investments with pension money, and far too much else that basically takes this $120 billion from all and hands it to very few.

For the cherry on top, the government is borrowing $1 trillion a year which you can be pretty sure won’t be paid by these banks, but to these banks and with interest.

Get Crypto Newsletter
Market Cap
24h Vol
65.61%
Bitcoin Share
0
Today News
Read the Disclaimer : All content provided herein our website, hyperlinked sites, associated applications, forums, blogs, social media accounts and other platforms (“Site”) is for your general information only, procured from third party sources. We make no warranties of any kind in relation to our content, including but not limited to accuracy and updatedness. No part of the content that we provide constitutes financial advice, legal advice or any other form of advice meant for your specific reliance for any purpose. Any use or reliance on our content is solely at your own risk and discretion. You should conduct your own research, review, analyse and verify our content before relying on them. Trading is a highly risky activity that can lead to major losses, please therefore consult your financial advisor before making any decision. No content on our Site is meant to be a solicitation or offer