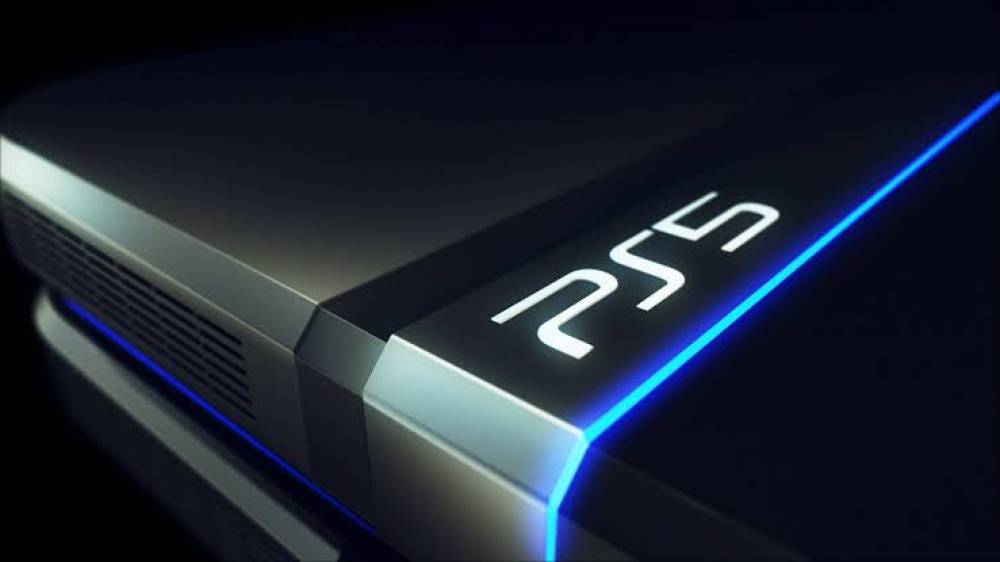 Advanced Micro Devices (AMD) is a key ally of Sony in the gaming console business. The chipmaker powers the PlayStation 4 with its semi-custom chip, and it is all set to repeat that feat in the PlayStation 5 (PS5) as well.

But at the same time, AMD has been quietly making moves that could end up sabotaging the prospects of the PS5. AMD recently struck a deal with Oxide Games–a company that has been busy developing cloud-based gaming technologies for years now. Such a move might pose a significant threat to the PS5.

While details about AMD’s deal with Oxide Games remain slim, the company made it clear in a press release that it will use the latter’s Nitrous Engine to develop: a robust set of tools and technologies for cloud rendering designed from the ground up to embrace the real-time demands of cloud-based gaming.

Oxide Games seems to have considerable experience in this arena as its proprietary gaming engine has been around since 2013. The company defines its Nitrous Engine as: a next-generation game engine designed to handle enormous amounts of visual and gameplay complexity, from 10,000+ simpler units to 1,000 highly complex units and environments.

The Nitrous Engine currently supports PS4, Xbox One, Steam OS, and PC platforms, though there are not many titles that run it. But AMD’s involvement could open up a broader market for Oxide while giving the chipmaker access to a platform that accelerates its cloud initiative.

After all, AMD is already powering the cloud infrastructure of Google and Microsoft’s game streaming platforms–Stadia and Project xCloud, respectively.

Google Stadia already supports multiple game engines, including Unity and Unreal. There’s a possibility of AMD eventually adding another engine into the mix if its partnership with Oxide proves fruitful.

The prospects of the PlayStation 5 are already mired in uncertainty thanks to the novel coronavirus pandemic. Supply chain disruptions are hurting console production and leading to a jump in hardware costs, which could force Sony to price the PS5 at a premium.

Third-party numbers from Ace Research Institute estimate that 6 million units of the PS5 may be shipped by March next yearonce the console hits the market during the holidays. The PlayStation 4 had sold 7.5 million units over a similar time frame when it was launched.

Another analyst believes that the higher pricing of the next-generation consoles will hinder their sales during the recession. Amid the uncertainty, cloud gaming could turn out to be a much better bet for gamers because of the low costs involved.

Google Stadia, for instance, costs just $10 a month, and consumers need not drop any money on separate hardware. The service is compatible with a wide range of smartphones and controllers, and Google has promised to add 120 new titles to the platform this year.

The cost advantage of cloud gaming, the arrival of 5G networks, and advancements in cloud computing could eat into PS5’s market share.

So, even though AMD is the one powering the next-generation Sony console, it also carries a hidden threat that could end up hurting the PlayStation 5.