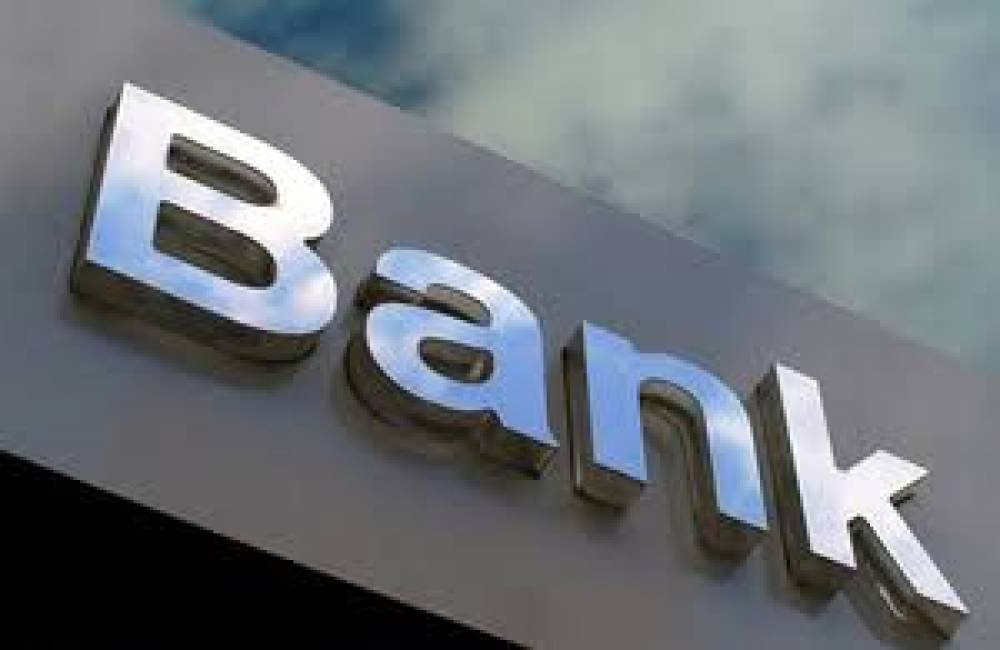 Negative rates are becoming exceedingly popular among central and local banks around the world, and the trend extends in Germany with the start of 2020.

Simply put, having negative rates means that instead of receiving interest income on cash deposits, the banking institutions charge a fee for storing the money. The general idea is to incentivize banks to lend more funds freely, which ultimately should benefit the local (or global) financial situation. However, many people believe that this is an act of desperation that will hurt the economy in the long run.

One person that supports this idea is the former CEO of the two largest banks in Switzerland, Oswald Gruebel. He criticized the introduction of negative rates in his home country, saying that “money is not worth anything anymore.”

Another example came just a few days ago from the JP Morgan Chase CEO, Jamie Dimon. Speaking at the World Economic Forum in Davos, he noted that his main concern about the current market situation is the growing acceptance of negative interest rates.

Germany, the world’s 4th most powerful economy by GDP, maintains the negative rates trend this year as well. According to information compiled by Verivox Financial Comparison, at least 16 new institutions have introduced such rates since the start of 2020.

The report indicates that this would affect only new customers. As far as already existing clients go, the banks would have to request their permission individually. This raises a legitimate question – who would agree to start paying fees for storing his funds?

CSU finance politician, Hans Michelbach, predicts that negative rates will keep expanding, saying that “the spiral will continue to turn.” Moreover, he believes that it will hurt people’s confidence in the traditional banking system.

Get Crypto Newsletter
Market Cap
24h Vol
65.56%
Bitcoin Share
0
Today News
Read the Disclaimer : All content provided herein our website, hyperlinked sites, associated applications, forums, blogs, social media accounts and other platforms (“Site”) is for your general information only, procured from third party sources. We make no warranties of any kind in relation to our content, including but not limited to accuracy and updatedness. No part of the content that we provide constitutes financial advice, legal advice or any other form of advice meant for your specific reliance for any purpose. Any use or reliance on our content is solely at your own risk and discretion. You should conduct your own research, review, analyse and verify our content before relying on them. Trading is a highly risky activity that can lead to major losses, please therefore consult your financial advisor before making any decision. No content on our Site is meant to be a solicitation or offer