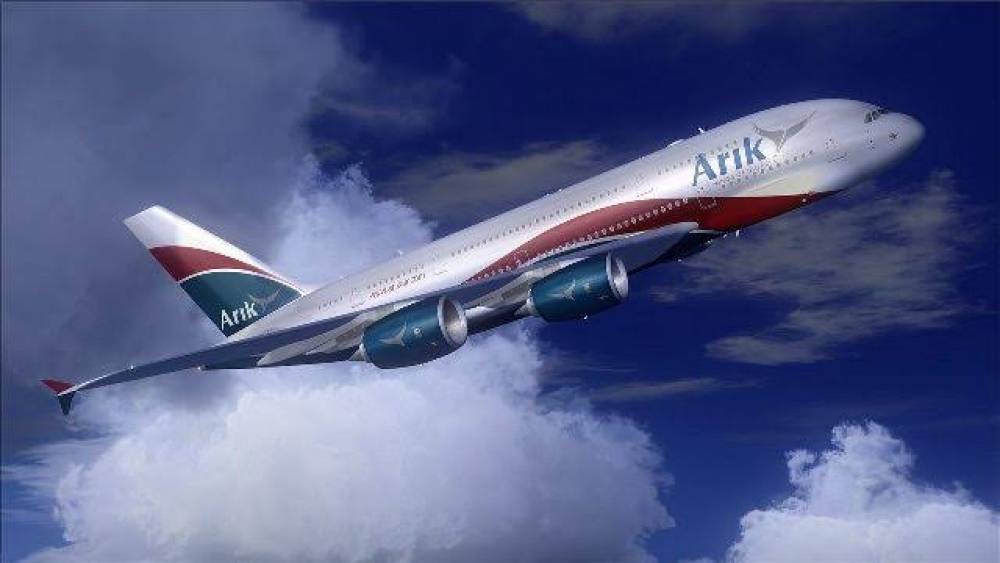 According to Theguardian, the new estimate released by the International Air Transport Association (IATA) yesterday, was an update from the $252 billion projected lost revenues in March that was benchmarked on severe travel restrictions lasting three months.

The updated figures reflect a significant deepening of the crisis since then, and reflect the parameters like severe domestic restrictions lasting three months, some restrictions on international travel extending beyond the initial three months, worldwide severe impact, including Africa and Latin America, which had a small presence of the disease and were expected to be less impacted in the March analysis.

Travel restrictions will deepen the impact of the recession on demand for travel. The most severe impact is expected to be in Q2. As of early April, the number of flights globally was down 80 per cent compared to 2019 in large part owing to severe travel restrictions imposed by governments to fight the spread of the virus.

The full-year passenger demand – domestic and international – is expected to be down 48 per cent compared to 2019. The two main elements driving this are overall economic development and travel restrictions.

Read: IMF warns the world to prepare for a brutal recession

The economic shock of the COVID-19 crisis is expected to be at its most severe in Q2 when the Gross Domestic Product (GDP) is expected to shrink by six per cent. By comparison, GDP shrank by two per cent at the height of the Global Financial Crisis. Passenger demand closely follows GDP progression. The impact of reduced economic activity in Q2 alone would result in an eight per cent fall in passenger demand in the third quarter.

"The scale of the crisis makes a sharp V-shaped recovery unlikely. Realistically, it will be a U-shaped recovery with domestic travel coming back faster than the international market. We could see more than half of passenger revenues disappear. That would be a $314 billion hit.

"Several governments have stepped up with new or expanded financial relief measures but the situation remains critical. Airlines could burn through $61 billion of cash reserves in the second quarter alone. That puts at risk 25 million jobs dependent on aviation. And without urgent relief, many airlines will not survive to lead the economic recovery," de Juniac said.

IATA added that governments must include aviation in stabilisation packages. The body argued that airlines are at the core of a value chain that supports some 65.5 million jobs worldwide. Each of the 2.7 million airline jobs supports 24 more jobs in the economy.

"Financial relief for airlines today should be a critical policy measure for governments. Supporting airlines will keep vital supply chains working through the crisis. Every airline job saved will keep 24 more people employed. And it will give airlines a fighting chance of being viable businesses that are ready to lead the recovery by connecting economies when the pandemic is contained. If airlines are not ready, the economic pain of COVID-19 will be unnecessarily prolonged," de Juniac said.

Domestic markets could still see the start of an upturn in demand beginning in the third quarter in the first stage of lifting travel restrictions. International markets, however, will be slower to resume as it appears likely that governments will retain these travel restrictions longer.