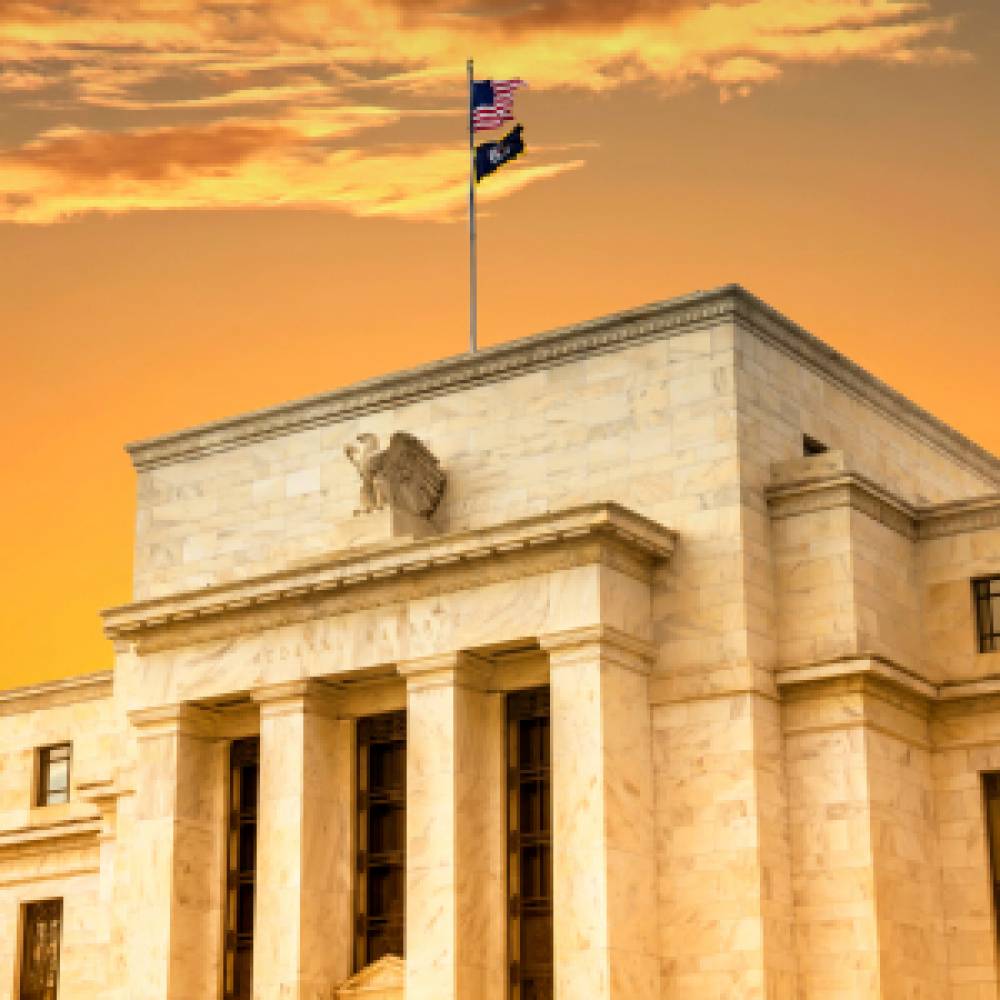 While American President Donald Trump wages war with Iran, the U.S. Federal Reserve has continued to inject fresh capital into the hands of private banks by giving them $100 billion in overnight and 14-day repos on Tuesday. The same day, Rabobank strategist Philip Marey predicted the central bank will reduce interest rates to zero in 2020. Additionally, former Fed researchers believe the central bank needs to create a “standing repo facility” so private financial institutions can convert securities into fresh fiat reserves.

Following Soleimani’s funeral, Iran launched a few missiles which further escalated tensions between the two countries. Meanwhile, as people pay attention to war games, the U.S. Federal Reserve has been stimulating a wide variety of private banks’ liquidity like there’s no tomorrow. Every time emergency repo operations take place, the New York Fed cites a significant demand for liquidity and a lack of cash reserves. Private banks and bond dealers have continued to pledge their treasuries as collateral for cash nearly every few days for the last four months.

On January 7, the Fed pumped close to $100 billion into the hands of smaller financial institutions by leveraging $63.9 billion in overnight repos and $35 billion for 14-day repos. So far, since September 2019, the Fed has managed to stimulate private banks with trillions by using repo processes and slashing interest rates with a number of monetary easing practices. The Fed is not the only central bank playing the fiat roulette game, as a majority of global central planners are following the Fed’s patterns. Since the first week of November 2019, more than 37 central banks worldwide participated in stimulus and easing schemes. The Fed has cut interest rates a few times since September, but now the entity acts as if it’s reluctant to cut rates again. However, Rabobank executive Philip Marey believes the Fed will drop the interest rate hammer to zero by the year’s end.
Moreover, members of the Fed believe the monthly schedule of repos is not enough to appease the lagging U.S. economy.

During the last quarter of 2019, it was quite noticeable that the Fed increased monetary interventions a great deal. During a meeting held on December 10 and 11, Fed officials discussed the implementation of a standing repo facility. The facility would be another arm of the U.S. monetary system by allowing banks and bond dealers to swap securities for cash whenever they are in need. “Among the topics mentioned was the potential role of a standing repo facility in an ample-reserves regime, the setting of administered rates, and the composition of the Federal Reserve’s holdings of Treasury securities over the longer run,” explains the Federal Open Market Committee’s transcript. Because a standing repo facility is non-existent, the Fed announces repo offerings every month so dealers can get advance notice.
Following the Fed discussion about a standing repo facility, former New York Fed chair William Dudley also wrote about the subject in an opinion column. Dudley’s editorial basically says the Fed needs to galvanize a monetary easing scheme in the form of a standing repo. The essay noted that the autumn rate spike “reflects the difficulty in forecasting the demand for reserves given the changes.” Dudley stressed: "[The Fed] should create a standing repo facility that is open to a broad set of counterparties confined to Treasury and agency mortgage-backed securities collateral. Such a facility would effectively cap repo rates. It would also address the potential problem of the Fed providing liquidity to primary dealers but primary dealers not lending the funds to other market participants that might need short-term repo financing".

Get Crypto Newsletter
Market Cap
24h Vol
64.23%
Bitcoin Share
9
Today News
Read the Disclaimer : All content provided herein our website, hyperlinked sites, associated applications, forums, blogs, social media accounts and other platforms (“Site”) is for your general information only, procured from third party sources. We make no warranties of any kind in relation to our content, including but not limited to accuracy and updatedness. No part of the content that we provide constitutes financial advice, legal advice or any other form of advice meant for your specific reliance for any purpose. Any use or reliance on our content is solely at your own risk and discretion. You should conduct your own research, review, analyse and verify our content before relying on them. Trading is a highly risky activity that can lead to major losses, please therefore consult your financial advisor before making any decision. No content on our Site is meant to be a solicitation or offer