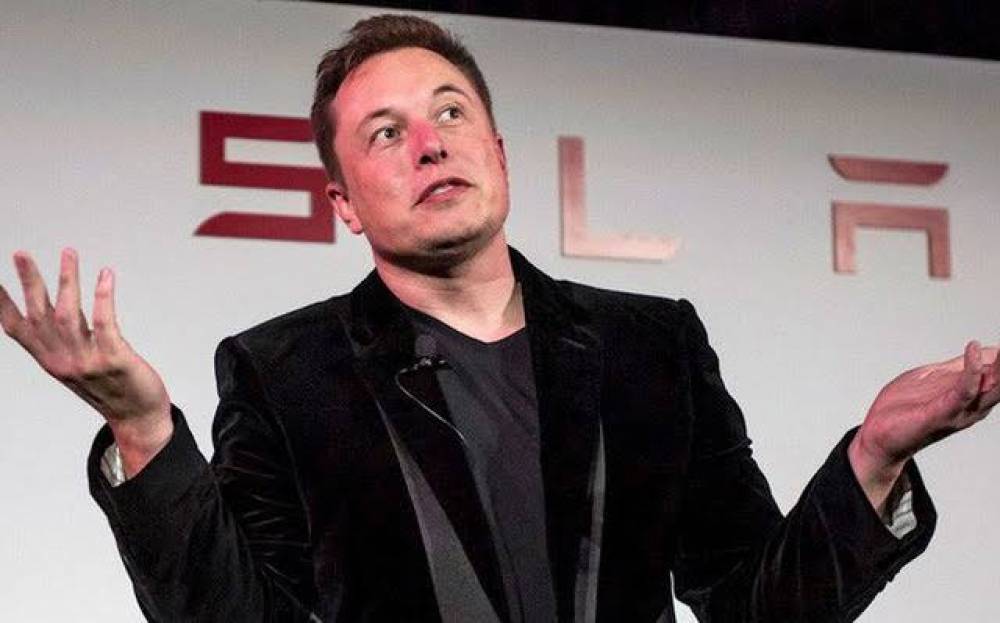 The outspoken entrepreneur is now the world’s fourth-richest person after Tesla Inc. shares surged 11% on Monday, closing at a record high and boosting Musk’s net worth by $7.8 billion.

The rise vaulted the Tesla co-founder past French luxury tycoon Bernard Arnault, the wealthiest non-American on the Bloomberg Billionaires Index. Musk’s $84.8 billion fortune puts him within $15 billion of Mark Zuckerberg, No. 3 on the ranking of the world’s 500 richest people.

Monday’s Tesla rally is just the latest triumph for the billionaire who only two years ago was sued by the U.S. Securities and Exchange Commission and had to resign as chairman of the electric-car maker over rogue tweets. Tesla shares are up 339% this year, fueled by growing anticipation that the company will be included in the S&P 500 Index.

Musk’s Space Exploration Technologies Corp., or SpaceX, is poised to potentially pad his fortune further. The company is close to finalizing $2 billion in new funding that would increase its equity valuation to $46 billion, Bloomberg reported last week.

Musk’s fortune has grown by $57.2 billion this year, the second-biggest increase on the index after Amazon.com Inc. founder Jeff Bezos’s. The world’s richest man has accumulated $73 billion in 2020 and is now worth $188 billion.

Tech shares have been on a tear this year as the Covid-19 pandemic drove more people online, lifting the fortunes of the companies’ founders and putting the industry under increased scrutiny. Facebook Inc.’s Mark Zuckerberg became a centibillionaire this month, joining Bezos and Bill Gates, the second-wealthiest person on Earth.