Bitcoin price predictions for 2020 & can we trust them 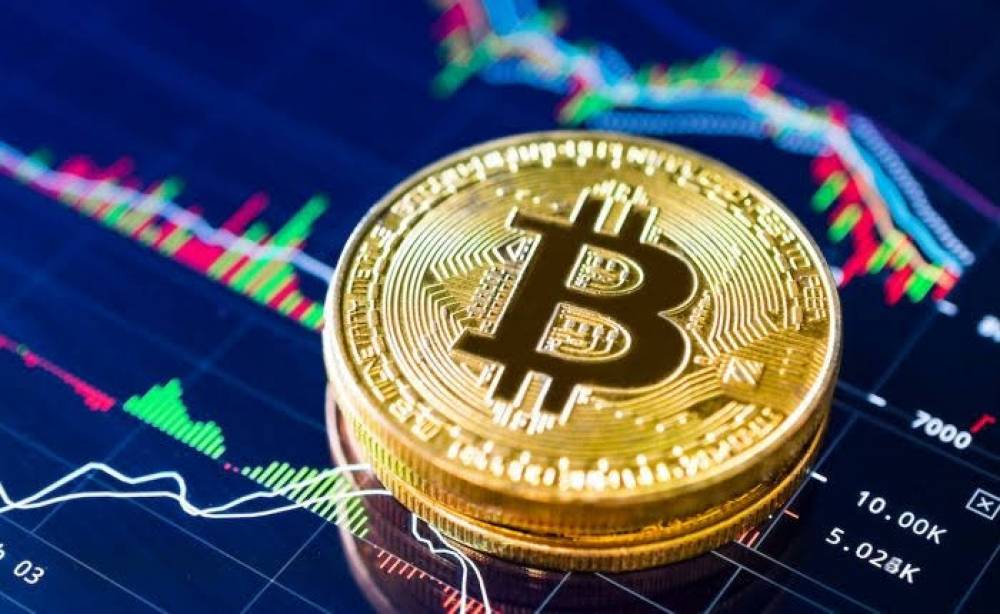 With the global financial markets showing increasing signs of volatility will bitcoin predictions stand up?

Predicting the BTC price is a complicated task. To do this, we should understand what causes the price movements. The difficulty in finding the answer is that there is simply not enough information available.

Without suitable data, it is hard to know what causes movements in the price of digital currencies. This is because bitcoin is still new. Bitcoin has only existed for 10 years. Moreover, is still in its early stage of becoming traded and adopted.

Earlier, it has seen a brief spike to over US$20,000 and since than has crashed to the point of below $10,000 on at least two occasions. 24-hour trading volume has increased by over four times to US$130 billion. What this says is that there has been little, if any, stability in the price of bitcoin.

Understanding the patterns of bitcoin is probably the only rational way of determining reasons for movements in its price. In very basic terms, the prevailing theory is that bitcoin acts like gold… Digital gold.

One of the important characteristics of gold is that it functions as a store of value. Meaning that most people ascribe a value to it. What is important here is that there is a great deal of data and evidence about the price of gold. Some of this evidence stretches back as far as 5,000 years or more.

Logically, this makes sense. However, it is still unknown if reliable predictions can be made from these assumptions. For example, in the last month, as panic regarding the global spread of COVID-19 has developed, bitcoin has dropped.

During the month from 24th of  February to 25th of March bitcoin’s price has dropped from above $10,000 to $4,685, according to CoinGecko. Since then it has recovered nearly $1,500 to be sitting around $6,700. While this is the characteristic volatility of bitcoin, these movements have happened against the backdrop of some incredible events.

In response to the COVID-19 pandemic, the Federal Reserve decided to cut its cash rate to a historically unprecedented point of near 0.00%. This has been in conjunction with a range of other quantitative easing methods designed to sure up the US monetary system. That is a direct response to the havoc that COVID-19 is wreaking on the US economy and indeed the global economy.

Here the picture gets even more complex. Gold, bitcoin and the US dollar can be seen as three competing currencies. What sets the US dollar apart is that it is the world’s reserve currency. The idea is that if confidence in the US dollar falls money will flow to another asset. Typically, money would flow to a safe haven asset like gold. And in the future bitcoin.

Although that is an extreme drop, it indicates that the market gained confidence from the Federal Reserve’s decision to step in to protect the economy. The trouble, however, is that confidence appears not to have lasted long. The price of one ounce has increased by nearly $200 within 3 days.

The international credit system is facing credible reports about a credit crunch. However, unlike the case with the last round of quantitative easing, in the GFC, interest rates can not go lower. This means that there is very little room for the Federal Reserve to maneuver with a very real economic dilemma posed by the COVID-19 pandemic.

If confidence in the US bond market continues to evaporate, interest rates would have only one way to go. Up. With the very real risk of a credit crunch on the horizon, two things could happen. First, the US dollar will increase. Second, bitcoin adoption will increase as access to US dollars becomes scarce. In both cases, the demand for bitcoin is likely to increase.

Another important event for bitcoin in 2020 will be the halving. An event in which bitcoin miners face the bitcoin block reward halved to 6.25 bitcoin for each successful block mined. Some people believe this will increase the value of bitcoin as the increased difficulty will make miners unwilling to sell beneath current levels.

Most analysts who believe bitcoin will increase in value in 2020 are focused on the potential impact the halving will have on the price of bitcoin. In fact, no one dears to say that this will affect the price of bitcoin negatively. One thing to remember about these bitcoin predictions is that they were made in late 2019 to early 2020.

However, it is unlikely that the definite dollar value predictions can be maintained with any confidence. What is most important for the price of bitcoin is the confidence of investors. Simply put, if confidence will continue to drift away from the US dollar, bitcoin would get an opportunity to become the choice of many investors.