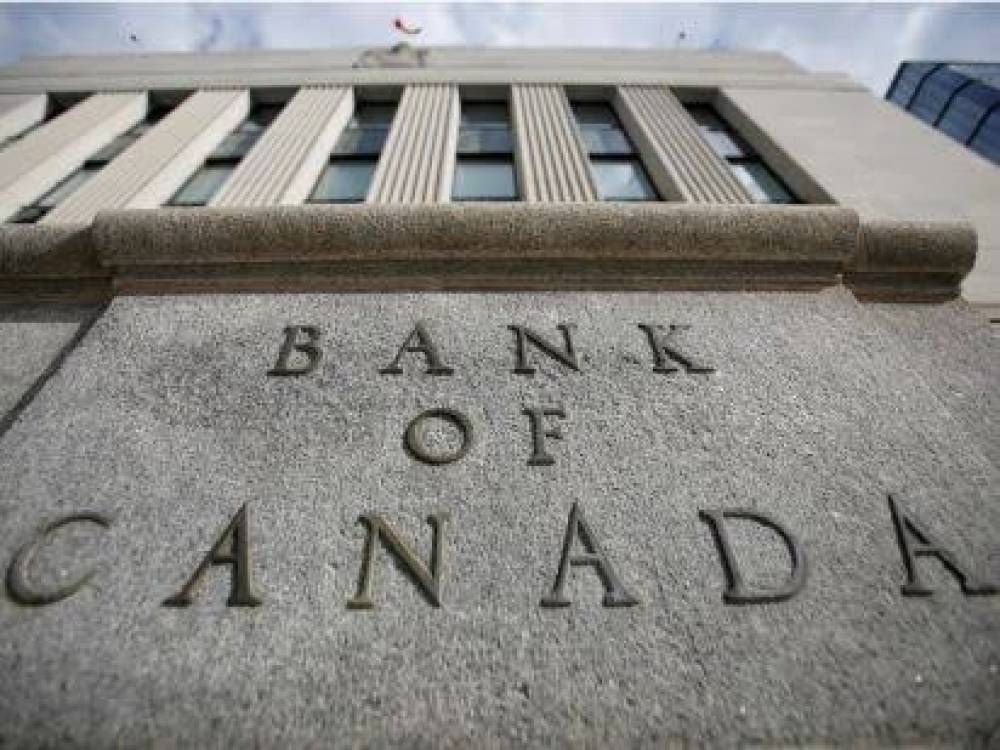 Announced in a brief comment published to its website, the Royal Bank of Canada (RBC), the financial institution my friend was using at the time, revealed that it had disallowed users from purchasing digital assets with credit cards.

Effective immediately, RBC will no longer be allowing the use of RBC credit cards for transactions involving cryptocurrency. We regret any inconvenience this may cause."

Reported by The Logic, a Canadian innovation-centric news outlet, RBC is exploring the creation of a cryptocurrency trading platform for investments in an array of digital assets, purportedly including Bitcoin and Ethereum.

Citing four Canadian and American patents that can be found by the public, the outlet reported that the institution is “exploring the creation of a cryptocurrency trading platform for investments as well as in-store and online purchases.” One patent related to this story reads:

As RBC serves over 16 million clients, the launch of this platform would have a resounding positive effect on the cryptocurrency space in the years to come.

This comes at a good time, as many of Canada’s crypto exchanges have been flailing over the past few months and years. Earlier this month, the British Columbia Securities Commission made a decision to protect the customers of local Bitcoin exchange Einstein Exchange, gaining an order from a Supreme Court to seize the startup’s operations. Filings indicate that the exchange owes its customers at least $12.4 million worth of fiat and crypto assets.