Bank of England Predicts Worst Economic Crash in 300 Years for UK, Since The Great Frost of 1709 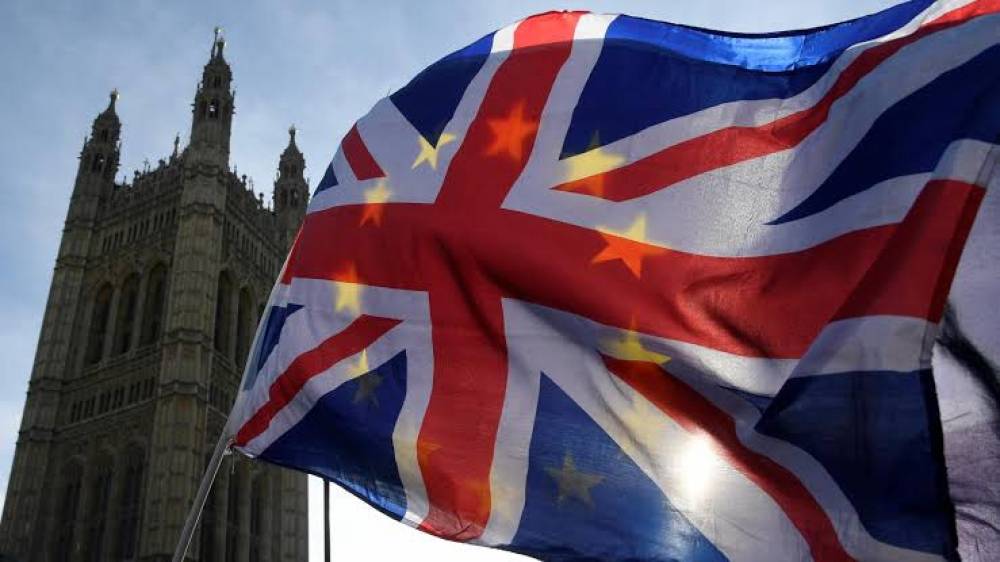 The coronavirus crisis could push the British economy into the fastest and deepest recession in 300 years, since Great Frost of 1709.

The overall output is expected to plunge almost 30% in the first half of 2020.

The Bank of England (BOE) has forecasted a devastatingly bleak outlook for the U.K. economy in its most recent monetary policy report published on Thursday ahead of Prime Minister Boris Johnson unveiling the new guidelines for coronavirus lockdown.

The central bank’s Monetary Policy Committee (MPC) has "constructed a plausible illustrative economic scenario" to help illustrate the potential impact of the covid‑19 crisis on the British economy. The BOE noted, however, that an unprecedented crisis means the economic outlook is unusually uncertain, as it critically depends on the evolution of the pandemic and how governments, households, businesses and financial markets respond," the report details.

Based on the bank’s own best estimate and historical data, the coronavirus crisis could push the British economy into the fastest and deepest recession in 300 years, since the huge economic slump of 1706 and the Great Frost of 1709. The U.K. economy could shrink by 14% in 2020, the biggest annual contraction since a decline of 15% in 1706 and 13% in 1709. The overall output is expected to plunge almost 30% in the first half of 2020 — due to a fall of 3% in the first quarter and another 25% drop in the second quarter.

Bank of England Governor Andrew Bailey explained that "a failure to lend would create a vicious circle of more bankruptcies and higher losses on loans that would come back to hit the banks themselves," the Financial Times conveyed. “The better path for banks is to keep lending,” he told journalists. ”If the system [ensures a good supply of loans], we’ll get a better outcome.” Nonetheless, the bank warned that even with adequate lending, the British economy was bound to take a hit, pointing out that household spending has already dropped about 30% since early March.

The central bank has also forecasted that the unemployment rate in the U.K. is likely to rise to 9% in 2021, a higher joblessness rate than after the 2008-09 financial crisis. The BOE added that the British economy could be on course to shrink by 25% in the three months to June.

The Bank of England governor explained that the economic rebound was likely to happen “much more rapidly than the pullback from the global financial crisis,” the media quoted him as saying. A rough estimate by the central bank assumed long-term damage to the economy would only be 1.5% of gross domestic product and would come from missed business investment in 2020. Otherwise, the bank predicted the economy could bounce back in a V-shaped recovery, unlike the U.S. or world economy.

The Bank of England also said that it stands ready to inject more money into the economy if needed. In March, it pledged £200 billion ($248 billion) to support economic activity by buying government bonds. "It’s a very aggressive purchasing program....we have made a very clear commitment to do what it takes to support the economy consistent with the inflation target," the BOE governor was quoted as saying. Two of the Monetary Policy Committee members, Jonathan Haskel and Michael Saunders, voted to increase quantitative easing (QE) by another £100 billion immediately.


Many economists expect the Bank of England to increase its asset purchase program in June before the extra £200 billion it gave itself in March is exhausted. They believe more QE is coming. Capital Economics’ chief U.K. economist, Paul Dales, believes the central bank was signaling: "More QE is coming, if not in June, then in August."

Some strategists and economists doubt that Britain’s economy will bounce back as quickly as the central bank assumes. Morgan Stanley chief U.K. economist Jacob Nell said: "We see this forecast as credible for 2020, but are less convinced by the 2021 recovery, where we take a more cautious view, implying weaker growth, lower inflation, wider deficits and more MPC action."