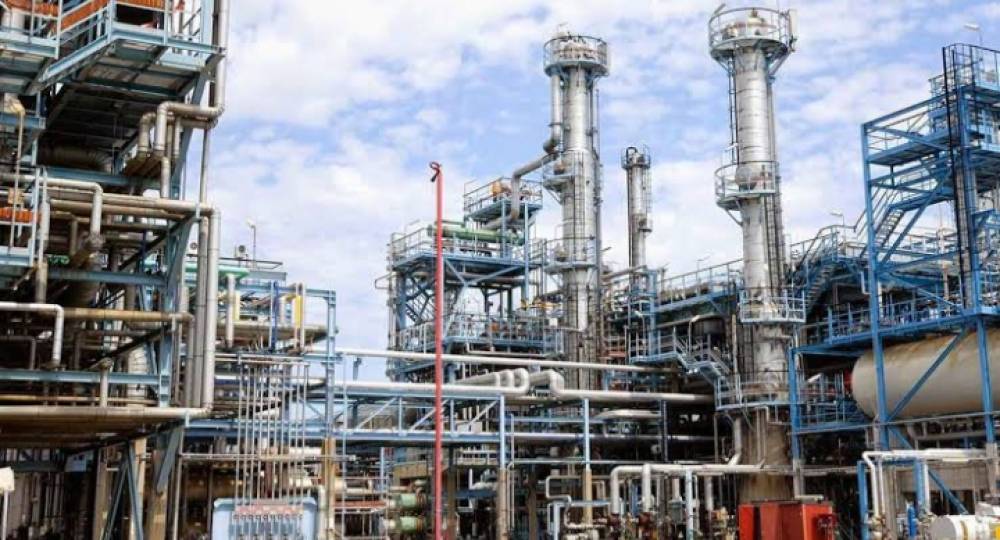 Oil and gas production has doubled in some parts of the United States in the last two years, and scientists can use satellites to see impacts of that trend: a significant increase in the release of the lung-irritating air pollutant nitrogen dioxide, for example, and a more-than-doubling of the amount of gas flared into the atmosphere.

We see the industry's growing impact from space," said Barbara Dix, a scientist at the Cooperative Institute for Research in Environmental Sciences (CIRES) at the University of Colorado Boulder and lead author of the new assessment published in the AGU journal Geophysical Research Letters. "We really are at the point where we can use satellite data to give feedback to companies and regulators, and see if they are successful in regulating emissions."

Dix and a team of U.S. and Dutch researchers set out to see if a suite of satellite-based instruments could help scientists understand more about nitrogen oxides pollution (including nitrogen dioxide) coming from engines in U.S. oil and gas fields. Combustion engines produce nitrogen oxides, which is a respiratory irritant and can lead to the formation of other types of harmful air pollutants, such as ground-level ozone.

On oil and gas drilling and production sites, there may be several small and large combustion engines, drilling, compressing gas, separating liquids and gases, and moving gas and oil through pipes and storage containers, said co-author Joost de Gouw, a CIRES Fellow and chemistry professor at CU Boulder. The emissions of those engines are not controlled. "Cars have catalytic converters, big industrial stacks may have emissions reduction equipment..." de Gouw said. "Not so with these engines."

Conventional "inventories" meant to account for nitrogen oxides pollution from oil and gas sites are often very uncertain, underestimating or overestimating the pollutants, de Gouw said. And there are few sustained measurements of nitrogen oxides in many of the rural areas where oil and gas development often takes place, Dix said.

Between 2007 and 2019, across much of the United States, nitrogen dioxide pollution levels dropped because of cleaner cars and power plants, the team found, confirming findings reported previously. The clean air trend in satellite data was most obvious in urban areas of California, Washington and Oregon and in the eastern half of the continental United States. "We've cleaned up our act a lot," Dix said.

However, several areas stuck out with increased emissions of nitrogen dioxide: The Permian, Bakken and Eagle Ford oil and gas basins, in Texas and New Mexico, North Dakota, and Texas, respectively.

In those areas, the scientists used a type of time-series analysis to figure out where the pollutant was coming from: Drilling of new wells vs. longer-term production. They could do this kind of analysis because drilling activity swings up and down quickly in response to market forces while production changes far more slowly (once a well is drilled, it may produce oil and natural gas for years or even decades).

Get Crypto Newsletter
Market Cap
24h Vol
62.60%
Bitcoin Share
0
Today News
Read the Disclaimer : All content provided herein our website, hyperlinked sites, associated applications, forums, blogs, social media accounts and other platforms (“Site”) is for your general information only, procured from third party sources. We make no warranties of any kind in relation to our content, including but not limited to accuracy and updatedness. No part of the content that we provide constitutes financial advice, legal advice or any other form of advice meant for your specific reliance for any purpose. Any use or reliance on our content is solely at your own risk and discretion. You should conduct your own research, review, analyse and verify our content before relying on them. Trading is a highly risky activity that can lead to major losses, please therefore consult your financial advisor before making any decision. No content on our Site is meant to be a solicitation or offer