70% of Investors In A Recent Survey: The Coronavirus Recession Will Be Worse Than 2008 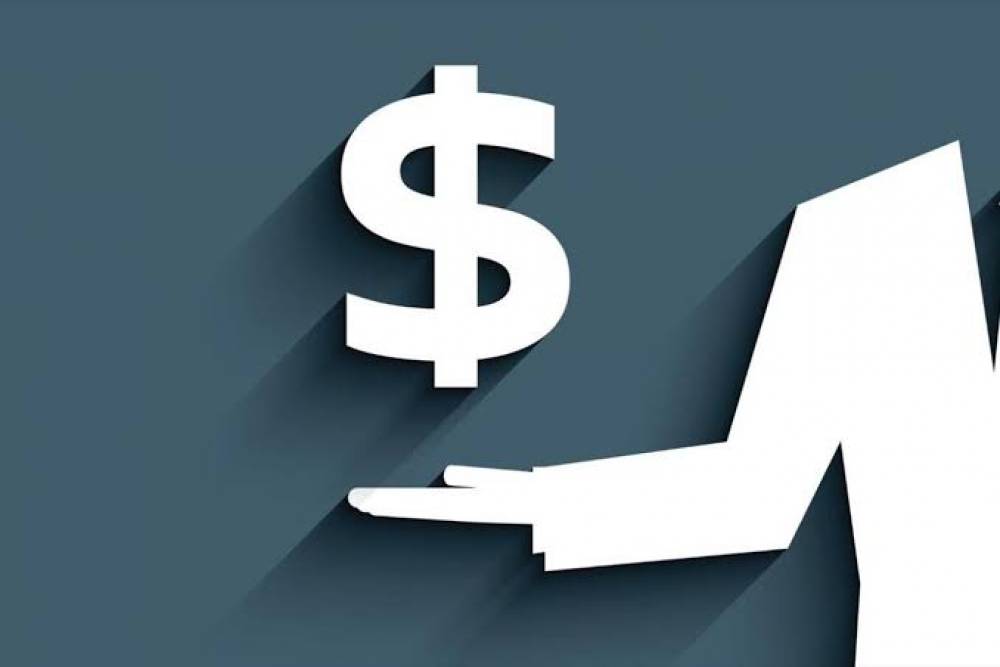 Seventy percent of investors in a recent survey said the coronavirus recession would be worse than the 2008 financial crisis.

But interestingly, 55% say the recession will be over within a year.


70% of investors in a recent survey say the coronavirus recession will be worse than 2008, but 55% curiously say we'll recover within a year.

The U.S. stock market bounce-back from the coronavirus crash has stalled over the last two weeks.

After share prices crashed faster than any time in history starting in late February, equities began to rally the last week in March. While benchmarks like the Dow Jones and S&P 500 opened higher Thursday morning, stocks are trading around the same level as they were two weeks ago on Apr 9. But investors are still licking their chops for opportunities.

According to CCN, the survey by Investing.com of around 1,700 U.S.-based investors found nearly 80% believe the coronavirus market downturn is an opportunity to invest.


Some key findings from the survey:

* 77% of investors believe coronavirus is an opportunity to invest.

* Nearly 70% are holding their investments during this bear market.

* But 81% of respondents think we’re heading for a global recession.

* Still, 55% expect a full recovery within a year.

Why Investors Believe Coronavirus Is Worse Than 2008

Why do investors see a more devastating economic downturn than 2008 ahead?

The higher job losses in a shorter period are the reason given in the report on the new survey. Jesse Cohen, senior markets analyst at Investing.com, said: "The coronavirus crisis has already cost the U.S. economy 22 million jobs and counting, far dwarfing the total number of jobs lost during the 2008 financial crisis".

Thursday morning, the latest Labor Department figures brought that total up to 26 million job losses due to coronavirus. That wiped out all the job gains made by the U.S. economy since the 2008 Great Recession, and then some 4 million more. The staggering figure also dwarfs the 8.7 million unemployment claims made during the Great Recession. 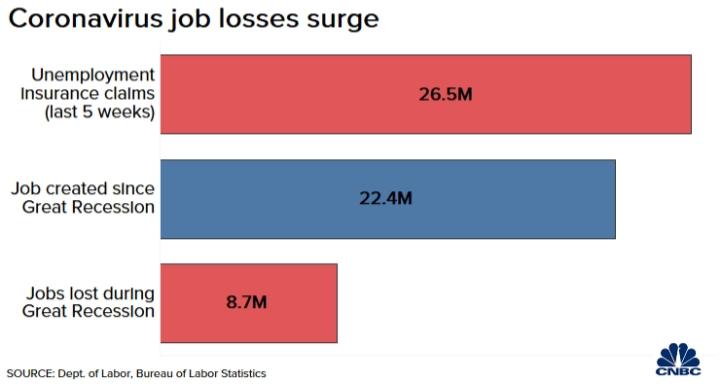 Other indicators threatening a coronavirus recession worse than 2008 include unprecedented oil price deflation, screaming recession warnings from U.S. Treasury bond yields, and corporate earnings in free fall due to coronavirus. These bearish indicators raise questions about the curiously short time frame investors in the survey gave for a recovery.

Read Also: Investors maintain largest cash positions since 9/11 as they brace for recession - according to survey

When Will The Economy Recover From Coronavirus?

Despite the severity of the coronavirus downturn, a majority of investors see a recovery within a year in the Investing.com survey. Further, Wall Street investors like BlackRock and Goldman Sachs say the stock market bottom is near. Goldman projects an S&P 500 Index level of 3000 (+8%) by year-end. These bullish sentiments cannot be ignored or trivialized.

The rosy outlook expects the coronavirus recession to be something like a “flash crash.” Although swift and severe, it will be over quickly. This thesis attributes the recession to the coronavirus and sees the economy as resilient and resourceful enough to bounce back significantly when the pandemic is over. The stunning pace of technological progress since 2008 lends credence to this macro thesis. So does the remarkable work ethic of the American people.

It Took Over Five Years To Recover From 2008 Recession

But many economists disagree and expect the coronavirus downturn to rival the Great Depression in magnitude. If the economy were to recover as soon as these bullish forecasts, it would be nothing short of miraculous.

Then it took another four years for the stock market to recover and retest the S&P 500’s October 2009 levels. So when investors say the coronavirus recession will be worse than the 2008 financial crisis but say it will be over by year’s end, it doesn’t take a degree in economics to leave anyone scratching their head.