65,000 Swiss merchants to start accepting Bitcoin as means of payment courtesy of a new system 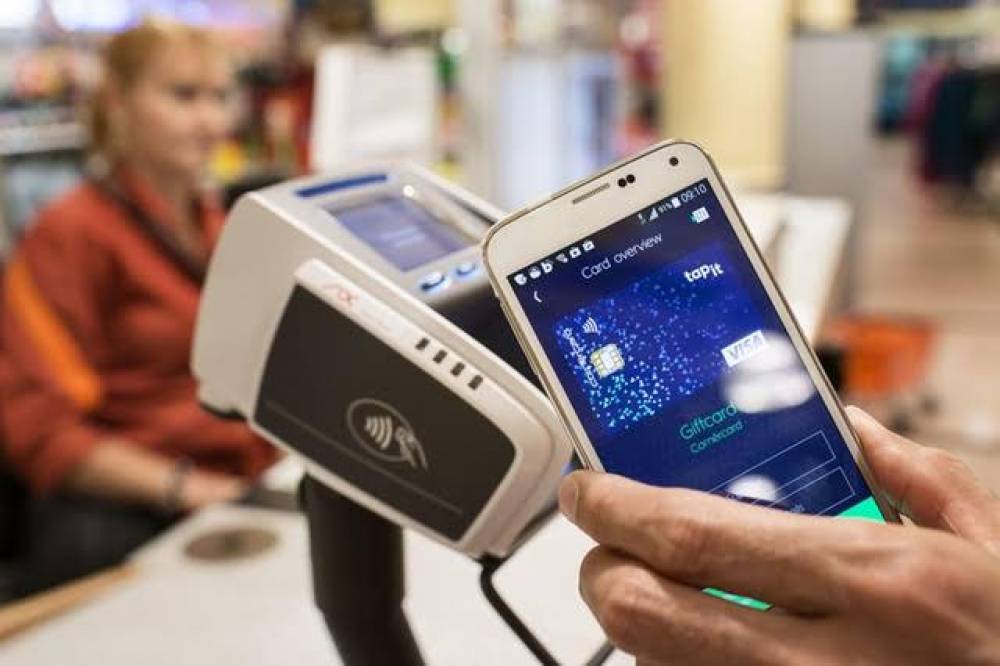 It is reported that a new system will be available for the 65,000 Swiss merchants currently using Wordline’s nationwide payments infrastructure, dubbed SIX Payment Services.

65,000 Swiss retailers will shortly be able to start accepting Bitcoin as a means of payment. It comes following a partnership announcement between the Swiss broker Bitcoin Suisse and the European payment and transaction services provider Worldline, FX street reports.

It is reported that local publication Switzerland Global Enterprise has announced that both companies have signed a letter of intent. It covers ground that they promise to offer Swiss traders and consumers the possibility of paying with BTC. In terms of the partnership, it will be allowing the country's 65,000 retailers who already use Wordline's infrastructure to accept Bitcoin payments.